Focusing on the Hyogo Framework for Action (HFA), which was originally adopted in 2005 by 168 governments, this year’s AMCDRR is the final regional inter-governmental meeting in Asia leading up to the Third UN World Conference on DRR set for March 2015 in Japan. Since the 2015 global conference is expected to adopt HFA2, a global framework on disaster risk and successor arrangement of the HFA, the AMCDRR provided an opportunity for Asian DRR organizations and practitioners to make recommendations for shaping HFA2.

As part of the conference, the United Nations Economic and Social Commission for Asia and the Pacific (UNESCAP) and Pacific Disaster Center (PDC) jointly organized a side event focusing on the Future of Multi-hazard Early Warning in Asia-Pacific. The session was chaired by Captain Song Ekmahachai of the National Disaster Warning Center–Thailand and Dr. Balakrishnan Nair of the Indian National Centre for Ocean Information Services. Speakers highlighted key achievements in strengthening multi-hazard early warning systems in the region, including the deployment of custom versions of PDC’s DisasterAWARE in Thailand, Vietnam, Indonesia, and at the AHA Centre. Participants also discussed the way forward, emphasizing the importance of continued investment in early warning to effectively reducing disaster risk and disaster losses.

The conference concluded with the adoption of the ‘Bangkok Declaration,’ which praises the achievements and progress made under the HFA on capacity building, early warning systems, promoting awareness, and understanding risk. The Declaration also reinforces the Asia-Pacific stakeholders’ commitment in making the region more disaster-resilient.

For more information on this event:
• View the event website,• Look at the UNESCAP pre-event article,• Find out more about the conference on PreventionWeb,• Read an article from the Bangkok Post, or• Read more about the Gadjah Mada University’s community-base efforts. 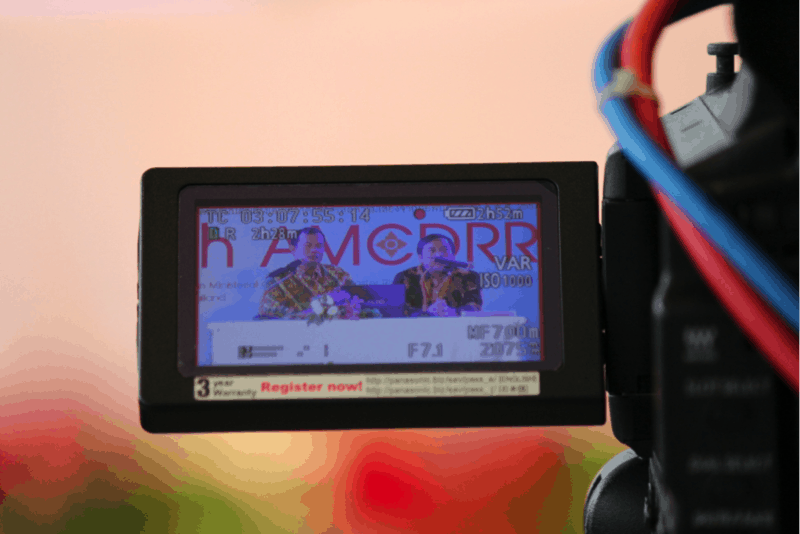